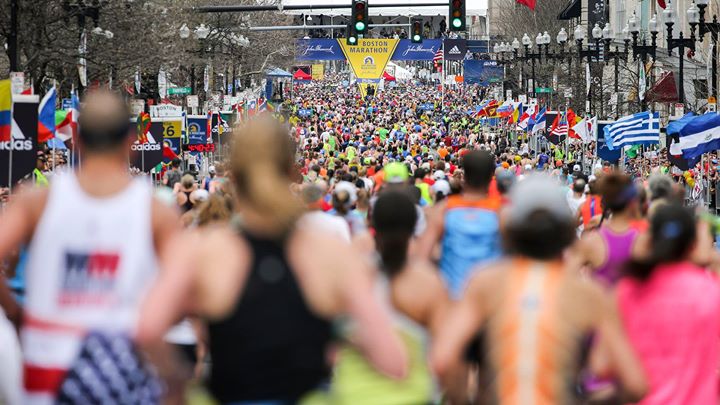 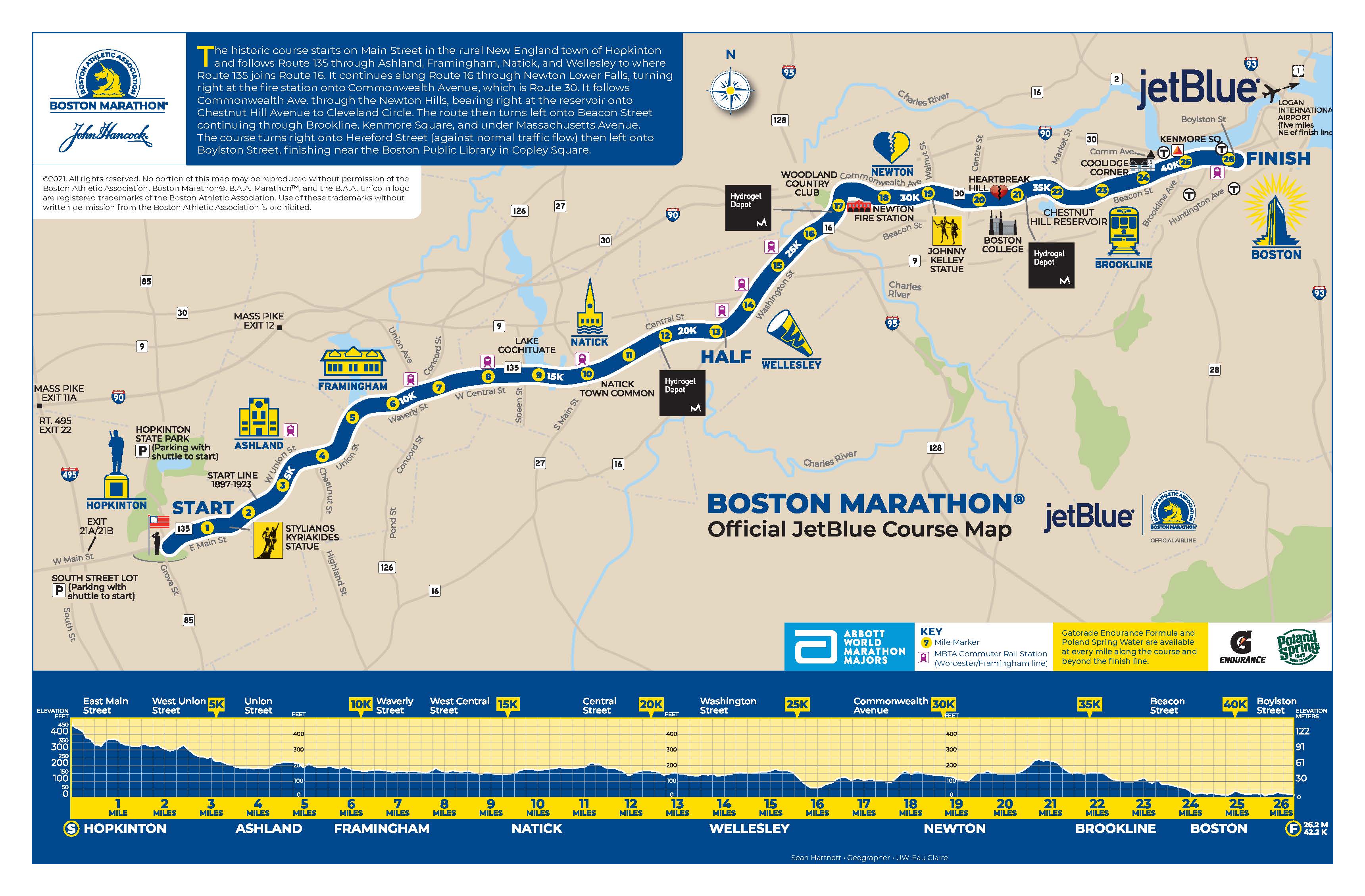 Information in English on the event:

The 125th edition of the Boston Marathon was held on Monday, October 11th, 2021 (Columbus Day) . The legendary race, run from the Town of Hopkinton, MA to the City of Boston, is the world’s oldest annual marathon. The Boston Athletic Association continues to manage this American classic, which has been sponsored by John Hancock since 1986.

BOSTON—  With the 125th Boston Marathon nearly complete, please find below a number of race statistics and notes, including information on tomorrow morning’s wrap up press conference. We congratulate our champions and all participants on earning their coveted 125th Boston Marathon unicorn medals.

* Updated statistics will be available at tomorrow morning’s press conference.

8:50 a.m. ET — Para Athletics Division Start: Official Starter: Christina Whelton, member of Boston’s renowned Brown family. It is customary for a member of the Brown family to start one of the races on Patriots’ Day.

COMPOSITION OF THE FIELD

FACES IN THE FIELD